Dark Side of the Moon: An Honest Review Pt. 3 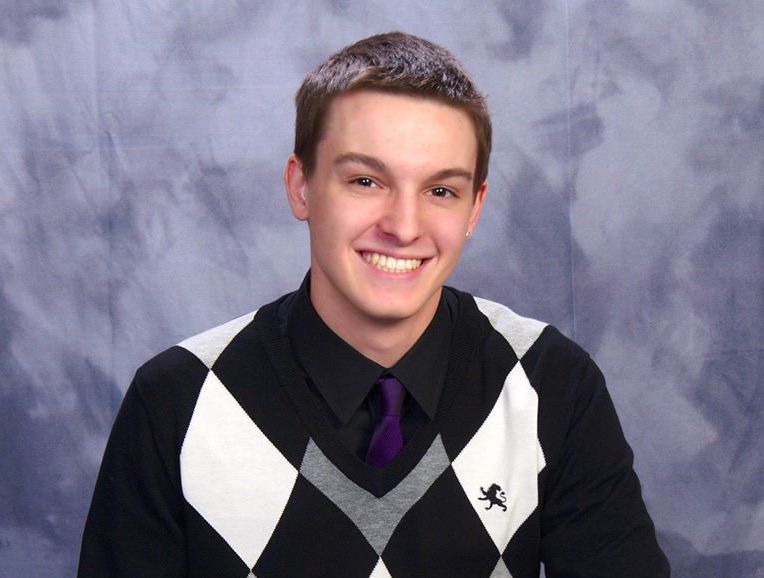 In this article, I will be covering the first three songs from the second side of the album: “Money”, “Us and Them”, and “Any Colour You Like”.

Starting the second side of Dark Side of the Moon is the second single of the album, “Money”. This song was ironically the most commercially successful, despite the fact that the theme of the song mocks consumerism and greed.

The song starts off with a tape loop of assorted sound effects involving money such as a cash register drawer opening, chiming, and rattling of coins. Next the notorious bass line enters in 7/4 time which is not a common time signature.

The guitars enter with the keyboard and add accenting chords along with some riffs that have various effects in use. The bass is supporting the rhythm throughout the entire song. After the second verse, a saxophone enters the song with a solo and uses many techniques to make the solo soulful.

One of the techniques I notice every time I listen to the solo are the trills. After the saxophone, a double time guitar solo happens and is followed by a second, longer guitar solo. The song returns to 7/4 time for two more verses and merges with the next song.

“Money, so they say

Is the root of all evil today”

“Us and Them” starts off with many sound clips of people saying things regarding the theme of violence. The instruments include minor notes to create a somber mood to go along with the negative theme.

The organ is used instead of the keyboard to give it a certain feel and is followed by the rest of the instruments with a very slow tempo, highly contrasting the energy in “Money”. The saxophone comes in with a much slower and less intricate solo. During the chorus all the instruments come in with power and sounds like a church choir to some extent because of using background vocalists singing sustained notes.

Following the second chorus there is a piano solo with a voice clip over it that refers to people fighting because of not having good manners and thinking that is an okay reason to fight. The second saxophone solo is much more powerful than the first and uses some intricate techniques that remind me of the solo in “Money”.

Lyrically, I could not find much deeper meaning other than the theme of the song being violence. Once again the end of the song blends with the next, only this time it is a little more obvious because of a tempo change.

“Any Colour You Like” is the next track and the second instrumental track on the album. It consists of guitar and keyboard solos with the rest of the band is keeping the rhythm.

Even though this is an instrumental song, it does not even have a voice clip or sound effects (unlike “On the Run”). Because of this it is hard to decipher the theme of the song. I think this song may have a possible Syd Barrett connection because this is a pretty psychedelic track.

Syd Barrett used psychedelic drugs like LSD very frequently, which partially led him to insanity. Also this song precedes the next track called “Brain Damage”. I am not sure if that has anything to do with it but it’s just a thought.